As the 2019 Silver Chapter of the Year, AMA Cincinnati earned recognition from the national organization as one of the top 3 chapters. This recognition signifies excellence across all 5 scored categories, including:

In 2020, we continued our winning streak for a 7th consecutive year, retaining membership in the Platinum Club of Continuing Excellence for consistent achievement in the CEAs for five or more consecutive years. There are currently only 7 chapters in the club.

A History of Excellence 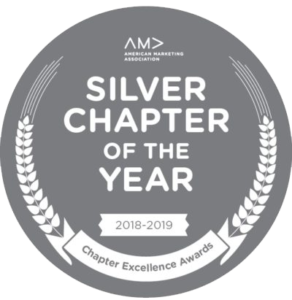 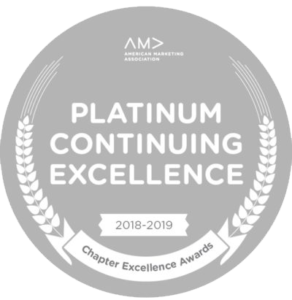